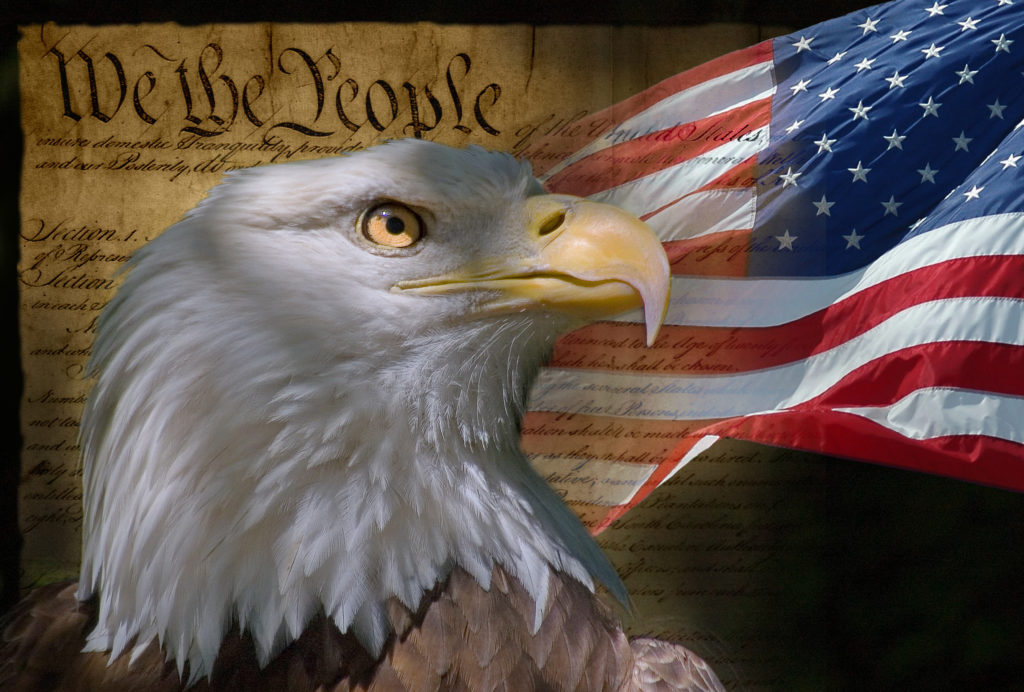 What Are Unalienable Rights & Where Do They Come From?

What are the “unalienable rights” discussed so fervently in the Declaration of Independence? According to the writings of the forefathers and founders of our nation, these “Unalienable Rights” are the rights that are rightfully, permanently and non-negotiably handed down to us by the One God of our Creation referred to in the bible. The unique aspect of the rights is that they make the United States the only country that welcomes and extends freedom of belief to other religions whose doctrine does not impede upon those of another.

As written in the Declaration of Independence which was a document written out of pure bravery knowing without any doubt this document would ultimately lead to a violent revolution with Great Britain, I quote the founders verbatim:

“We hold these truths to be self-evident, that all men are created equal, that they are endowed by their Creator with certain unalienable Rights, that among these are Life, Liberty and the pursuit of Happiness.”

John Locke, profoundly influential and highly respected philosopher of the times and catalyst towards change stated it best by explaining that no person had a right to infringe upon these freedoms and unalienable rights given to man by God:

“The state of nature has a law of nature to govern it, which obliges every one: and reason, which is that law, teaches all mankind, who will but consult it, that being all equal and independent, no one ought to harm another in his life, health, liberty, or possessions… (and) when his own preservation comes not in competition, ought he, as much as he can, to preserve the rest of mankind, and may not, unless it be to do justice on an offender, take away, or impair the life, or what tends to the preservation of life, liberty, health, limb, or goods of another.”

The most important factors addressed by John Locke is that the freedoms and behaviors of others, including the enumerated powers of government in no way impede upon the unalienable rights of others, allowing all citizens to live in a state of universal respect and harmony. Fine debates over a neighbors property conditions including noise and odors can become areas of concern and should be respected by those possessing such land. The constitution is written and based on biblical truths, principles and precepts. The bible is very clear that it is each of our responsibilities to coexist with others in the most positive manner available to us as individual citizens.

The separation of Church & State is an important factor in this principle, however, according to the 1st Amendment in the Bill of Rights, this principle in no way grants authority to our government to impose or impede upon our free expression of religion. This, in a nutshell was the primary reason our founders felt forced to abandon the British government which had adopted the Catholic Religion as the religion of state. Priests were forced to reveal private confessions and citizens were judged on their adherence to the government’s interpretation of these principles according to their own interests.

Unfortunately, our nation has taken these freedoms away and abused our constitution in an extreme manner. Impeding free speech, continually threatening our right to bear arms and limiting the specific attributes of these arms. They have imposed civil asset forfeiture in violation of the 4th amendment prior to trial or conviction which still gives them no right to seize private property as well as breaching the 10th Amendment by using Federal Funds to punish and coerce individual states and municipalities. On the other hand, socialism is running rampant and our education and academia is brainwashing our youth into forcefully demanding governmental change in absolute direct opposition to our constitutional principles.

Simply put, our nation’s government has evolved well beyond the encroachment our founders originally sought refuge from. Our government was designed to ride a fine line between self-regulation and anarchy. The U.S. now looks more like the USSR wanted to look in the 1950’s but was unable to achieve.