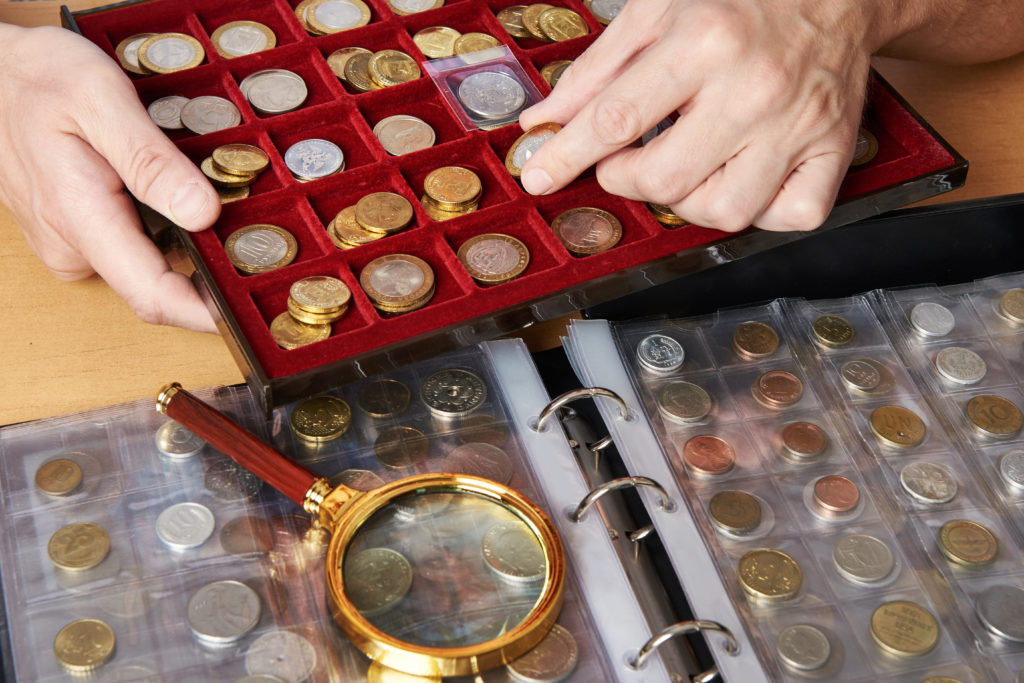 There was a book written and titled “Rich Dad Poor Dad” by a man named Richard Kiyosaki, which I read a very long time ago. Most people don’t realize that Richard Kiyosaki’s primary income is generated from his high portion in the multi-level marketing program known as Amway. What makes him unique is he draws people in based on a desire for financial success and independence and offers a number of alternative investment options and vehicles although his real love is hard assets.

In the Bible, the only assets considered as true wealth are the  SECTORS OF Gold, Silver, Livestock, Real Estate, Human Life & Precious stones.

Remember these are sectors. For example, Gold & Silver encompasses the entire precious metals-based asset category including rare coins, semi-numismatic items such as circulated silver dollars and pre-1933 US Gold coins and so on.

Every great investment portfolio has a nice balance of precious metals-based assets at its core, including bullion products as its primary foundation (items of gold & silver, typically coins minted by respected world governments – US Preferred), complemented by “semi-numismatic coins” which consist of items that currently trade inordinately close to their precious metals value but have a notable level of rarity and/or a history of aggressive growth performance. Semi-numismatic coins are currently value-based due to the “investment consumer” being misfocused and misguided by “so-called” investors who are swooning to pile their money into fiat currency.

In a 2018 study, over 90% of investors either exaggerated, lied or did not understand that they were losing money while publicized indexes appeared to be increasing in value. The loss ratios on paper investments are astounding and the greatest deception of all is to determine a market’s health by its Index performance(Dow, S&P 500 & NASDAQ) which continuously remove and replace poorly performing stocks while applying weighted moving averages to create the false illusion of growth and/or financial stability.

Simply put, every equities (paper-based) market in history has not only experienced devastating volatility, but 100% end in a total collapse, bar none.  Every one of these fiat-based markets or “investment vehicles” are imminently guaranteed to fail as they always have. The only assets that have lasted consistently from the beginning of written human history have been those biblically endorsed assets mentioned above. Precious metals have served as money and True wealth from the absolute beginning of written human history beginning in Genesis Chapter 2 of the bible where God tells man where to obtain gold then proceeds to describe gold with the Hebrew word “Towb” or “Tove” which is the word for the greatest of goods, used by God to describe His creation.

The ideal precious metals based asset portfolio is made up of a strong bullion base, topped with a substantial portion of “semi-numismatic items” such as old US coins whose value is affected by both the precious metals and supply-and-demand pressures of the numismatic markets. These items have always grown at varying paces and have never lost their value by becoming worthless as literally millions of stocks, bonds, and equities have. God labeled precious metals as money and history have proven this to be correct. Biblically, God has stated His favor for these, He has decreed them to His chosen people, He has used them to design the Ark of the covenant and Solomon’s temple (Solomon accumulated more gold in one location than anyone before or since), Gold was the first gift given to Christ, God’s only begotten son and our Messiah and God has made it clear that heaven will be filled with gold, silver and precious stones in all places.